Olson has fought limitations, violations, and expectations. Olson has challenged the status quo, shattered stereotypes, and kicked convention to the curb. Olson’s story is one of triumph over troubles, some of the darkest one can imagine, and she’s using her life to inspire others. There’s just so much more to Olson than simply being the “Woman with the World’s Deadliest Thighs”.

It’s not ‘can crush’, it’s crushes. Olson does it, does it often, it’s incredible everytime, and that celebration of power may be the hook that snags your attention at first, but there’s so many more layers to Olson that will envelope you.

While her story is rooted in athletics, Olson’s ultimate fight is for self-worth. “I grew up as a ‘tomboy’,

I guess is what you would call it,” remembers Olson. “I was the only girl at a 72 person tee-ball camp or I was riding quads with the boys or going to monster truck jams. Where I grew up was a very rural area, so I grew up playing outdoors and shooting guns and getting dirty and things like that. I started downhill skiing when I was 4.

Athleticism Is In Her DNA

I’ve always had athleticism in my background. I’ve considered myself a ‘Jill of all trades, master of none’. The whole quote that I’ve learned recently was ‘often better than one’. I found that rather fascinating. Sometimes quotes get cut off to serve a purpose, but when you look at the whole quote it’s not such a bad thing. Like having a little bit of know-how in a lot of different areas has given me an extra level of confidence.”

From starting her high school’s first women’s golf team to winning the first women’s arm-wrestling championship in Australia, the 37 year old’s life trajectory has been as scattershot as it has been trailblazing.

There’s a relentless and reckless spirit to Olson, which has driven her in positive directions like success in competitive bodybuilding and starting her own business, and has fueled negative habits like drug addiction, which Olson has been sober for over 8 years. Even at birth Olson was destiny defying as she was originally expected to be a he by 1980’s ultrasound standards, which meant Olson’s parents had painted the nursery the “wrong” color.

“Isn’t it fascinating to think the parents put out that energy that I was going to be a boy and all the rest of it, and then I came out like, ‘Ta-da, mother[expletive]! I’m a girl!’,” says Olson. “I often questioned if that had some kind of bearing on my masculinity, if you will. 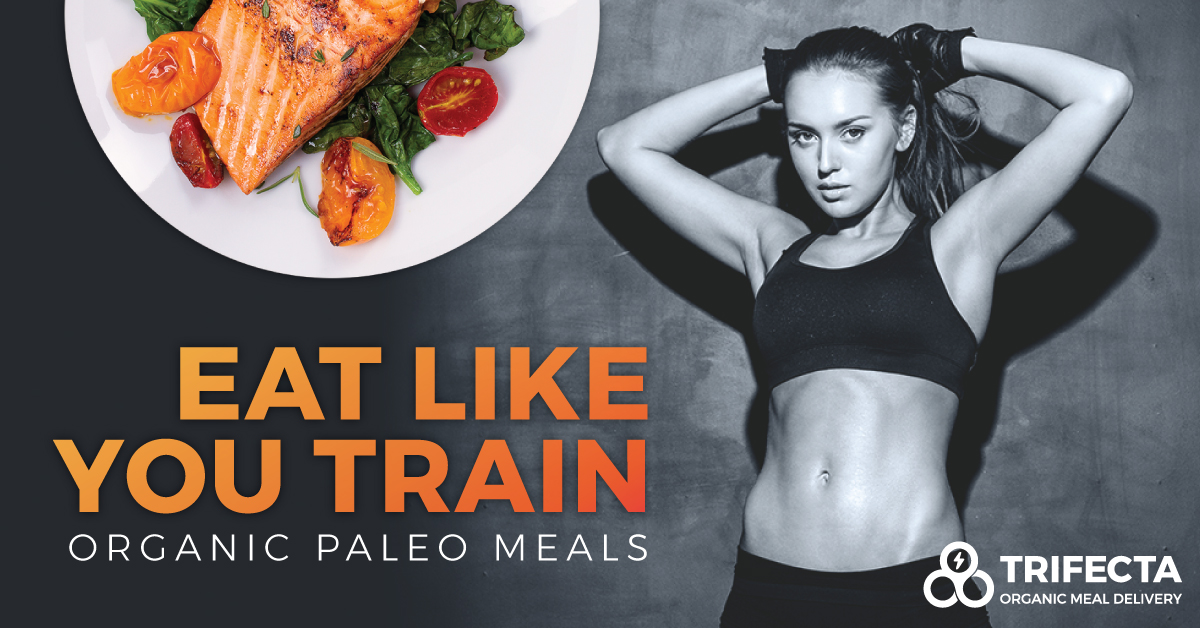 I have seen some mediums who have said I have been a man in all of my past lives. And that’s why I have a lot of masculine traits in this lifetime as well.

All of this and more is not only why Olson is who she is, but why she was inspired to start GRRRL. As a clothing company, it is about throwing away the old sexist and sizeist body types to make athletic clothes to fit women and not the other way around.

Their style is expressive, authentic, and confident like their CEO. As a brand, GRRRL is about empowering women toward gender equality, which is a movement for all to uplift for all. “We’ve recently started looking into color diversity and abilities and having captions on all of our videos because why should the deaf community not be able to experience what we’re putting out there,” explains Olson. “It’s been quite a transition. On one hand my personal brand is inclusive, my market is switching to female focused, but there are plenty of men who want to hear the message and need to hear the message.

There are plenty of men who want to put an inch on their thighs as I have my leg training program and my arm training program. Of course, we have our GRRRL power line that’s a big middle finger to mainstream advertising and media and bringing out the truth behind that.

Obviously, GRRRL’s rise to prominence had to come by some half-crazy, half-genius decision, which exploded into reality. “I took every last cent, literally, in my name to launch this brand and sponsor Holly Holm,” tells Olson who is talking about Holm prior to UFC 193 where she was an 11-1 underdog and scored an unforgettable second round knockout of then undefeated champ Ronda Rousey.

“And they say, ‘scared money, doesn’t make money’, but wow, it was a pretty big gamble! This is definitely the universe working through me to create this. I’m here to just do a job and as long as I get out of my own way that will happen.”

Embracing the Negative & Making It a Positive

And GRRRL is still sponsoring women who are changing the perceptions of the sport of MMA and its athletes, specifically current UFC women’s strawweight champion Rose Namajunas. There’s no denying Olson’s attitude fits right in with MMA and she trained boxing, Muay Thai, and Brazilian jiu-jitsu, which she has a special affinity for.

Alongside fellow MMA pros Miranda Maverick and Gina Mazany, Namajunas exemplifies GRRRL’s desire to take a negative past and turn it into a positive future, to accept imperfections and to move forward toward something greater, to simply be real and try to be better.

“I saw a comment she made about her hair, saying it was in the way, so she cut that [expletive] off,” states Olson. “I was like, ‘Yeah, that’s what’s up!’

I just felt drawn to what she stood for and everything. Her and Pat [Barry, husband and former UFC fighter] are exceptional people, they’re just really great people. A lot like Holly with a lot of humility, being humble. That’s kind of a big thing. Some days, we can be great and awesome.

Some days we cannot be so great and awesome. But at the end of the day, being humble and having humility, is realizing we are all equal. The only person you’re in competition with is yourself. And that’s the brand, #NotYourCompetition.”

While her fight continues, Olson has created a force quite literally and figuratively that will spread the GRRRL message far beyond her. It’s an egoless push for us over me that defines what Olson is trying to achieve with her brand.

It’s a transition toward a superior-self, which can be seen in the videos of other women crushing watermelons with their thighs on Olson’s instagram, it can be read in the personal triumphant stories on GRRRL.com, it can be experienced firsthand for those who have attended and will attend Olson’s annual multi-day GRRRL: LIVE! event in Las Vegas and can be noted by Olson getting a cover-up tattoo over her old monicker and initials “KO” with a bust of beloved artist Prince.

“Now going forward, in two and a half to three years, we’ve developed this community that we lovingly refer to as the GRRRL Army,” asserts Olson. “We understand now that it is not our brand that is going to change the world, it’s the women who wear our clothing.

The women who wear the clothing are now able to break through these barriers and these boundaries that are thinking their body is representative or indicative of their worth and their capabilities.”

By Dr. Pamela Fernandes  |  13 March 2021 Neck injuries are an unfortunate possibility in the dojo.  Especially in certain martial arts like jujitsu, judo, and mixed martial arts because END_OF_DOCUMENT_TOKEN_TO_BE_REPLACED

By Lisa Stone  |  19 July 2020   A chiropractor is basically a health care professional that specializes in spinal health, although they address all other joint issues and alignments, as END_OF_DOCUMENT_TOKEN_TO_BE_REPLACED

By Christina Major  |  2 February 2021 Soy protein drinks are all the rage in the martial art world. Steeped in the mysticism of Asia, soy has a reputation for END_OF_DOCUMENT_TOKEN_TO_BE_REPLACED

By Ryan Jansen  |  28 January 2021   Most combat athletes are forced to manage their time carefully as training demands, and the necessities of life must be balanced accordingly.  By END_OF_DOCUMENT_TOKEN_TO_BE_REPLACED

By Jordan Newmark  | 6 March 2021   Feed Me Fight Me is all about the Mission. For John Watkins and Brian Eayrs, who became friends while serving in the US Marine END_OF_DOCUMENT_TOKEN_TO_BE_REPLACED

By Martin Mulcahey  |  4 January 2021 The association between boxing and Parkinson's Syndrome is usually negative, but former world bantamweight weight champion Paulie Ayala is changing that perception. In END_OF_DOCUMENT_TOKEN_TO_BE_REPLACED